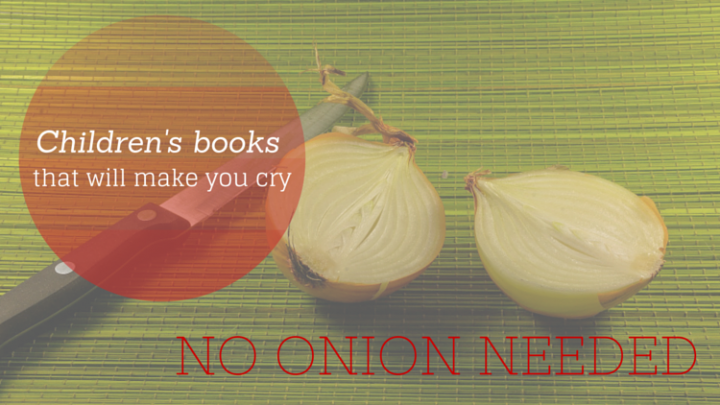 Children's books that will make you cry

The Guardian recently published this article on books that make you cry. A book that gets the tears going is usually a good one, and the comments showed an interesting trend. Among the Time Traveller's Wifes and Attonements of the world, were a whole host of children's books. 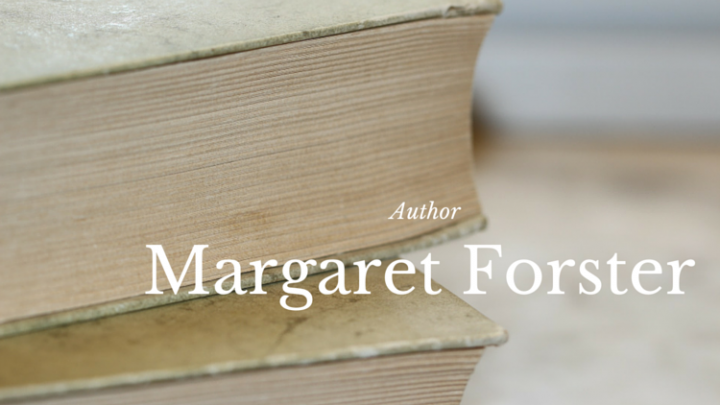 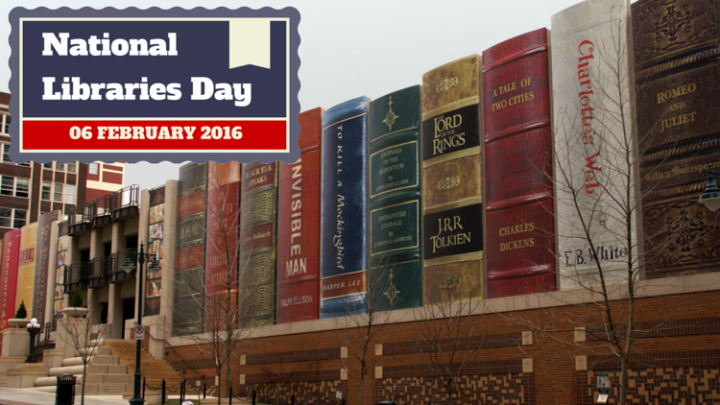 National Libraries Day: The curious case of the lesser-spotted library

Today is National Libraries Day! All over the country, people are celebrating what makes our libraries special. And in the face of funding cuts and widespread library closures in the UK, showing your support for libraries is more important now than ever. 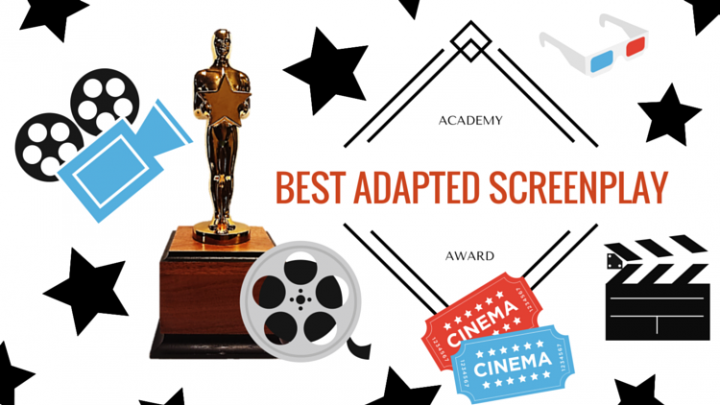 Best adapted screenplay: And the Oscar goes to…

The awards season is upon us, which means the internet is being swamped with thousands of red carpet snaps, YouTube clips of sarcastic ceremony hosts, and a lot of fuss surrounding which film will get the Oscar for best picture. But personally, being a rather bookish bunch, we’re actually getting pretty excited about the best adapted screenplay category. 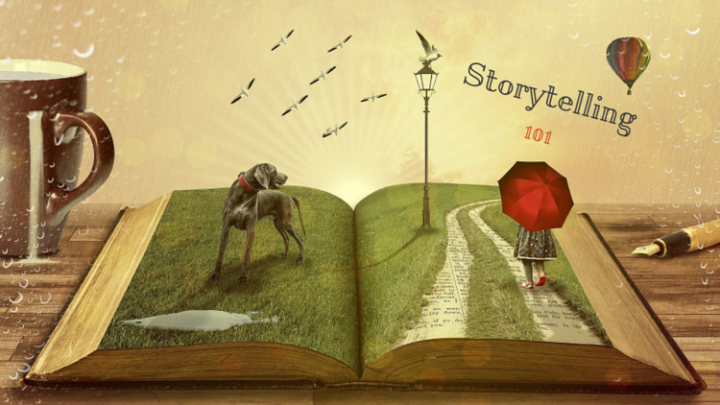 Once upon a time humans started telling stories. This sounds vague, but it's actually pretty accurate, as humans and stories seem about as old as each other. Storytelling appears to have just happened, and has thankfully kept on happening ever since. 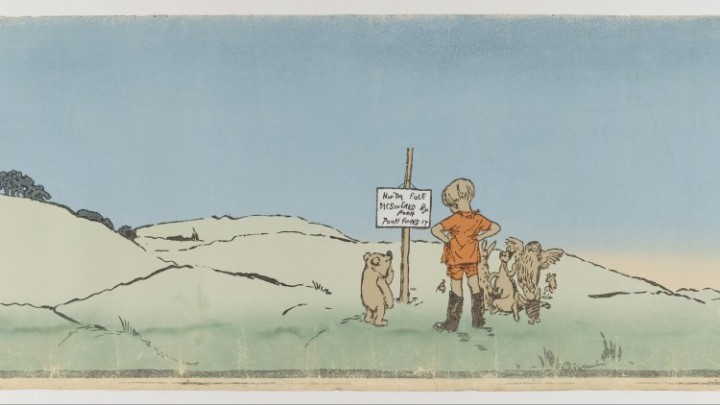 Today, January 18th, is the birthday of author A.A. Milne. And it is thus, that today we celebrate what I believe to be his most marvellous creation: Winnie the Pooh. 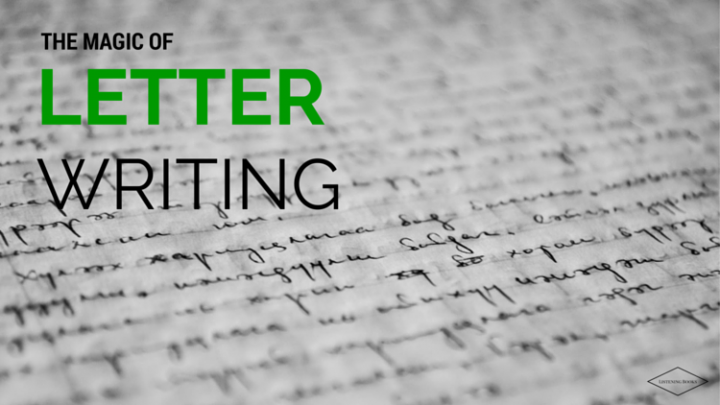 Letters - the magic is not going anywhere

Last month children from across the world wrote letters to a very special someone - Santa Claus. 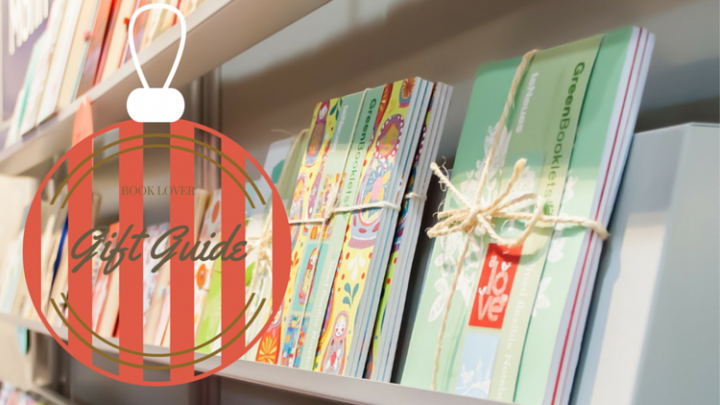 Gifts for audiobook lovers: Our guide to trips and gifts

Tis' the season to be jolly, those *Christmassy* vibes are in the air, and we've got your gifting inspiration for book lovers covered. (And perhaps some ideas of things to add to your own Christmas list!) 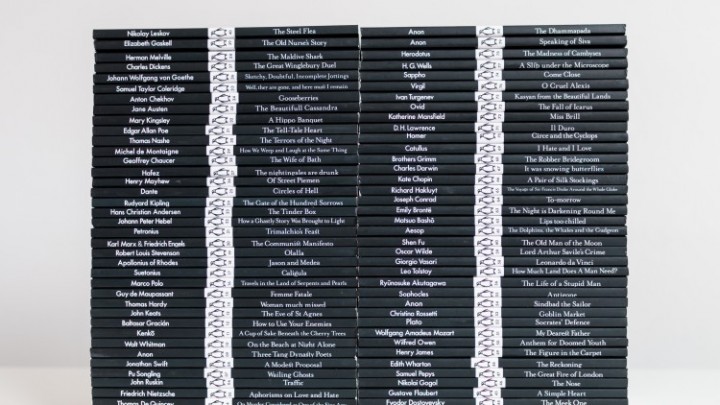 The birth of Penguin

Penguin and Random House officially united on 1st July 2013 to create Penguin Random House, the world's first truly global trade book publisher... but when did it all start? And how did books become available to the masses - something we take for granted nowadays? 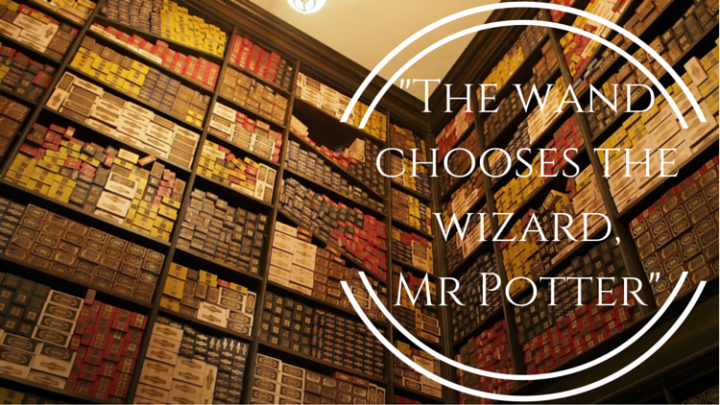 The Harry Potter lists that every Potter lover needs

Here at Listening Books the Harry Potter series regularly tops our list of most downloaded audiobooks. As every Potter fan will know, this success can be easily explained - the books are great. Like really great. And that might still be the biggest understatement ever.