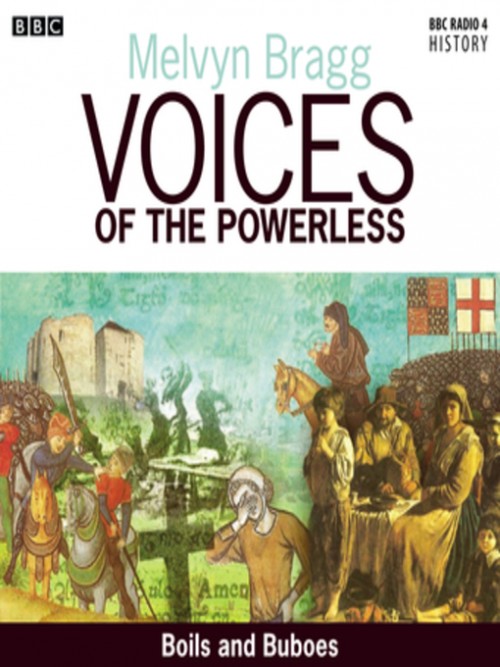 
Melvyn Bragg follows his long historical exploration of the Routes of English with Voices of the Powerless, the BBC Radio 4 series in which he explores the lives of the ordinary working men and women of Britain at critical moments across the last 1,000 years. We are extremely lucky to have an exceptional eyewitness account of a plague outbreak in the city of Salisbury in 1627-related by John Ivie, a Salisbury alderman. Ivie describes the differing reactions of Salisbury's 6,000 inhabitants in the face of impending disaster. Ivie was responsible for the welfare of the city's poor in times of crisis and so his account of the plague is very closely focused on the powerless. In terms of describing in minute detail how a community responded to a plague outbreak, it's one of the most informative documents of its kind.