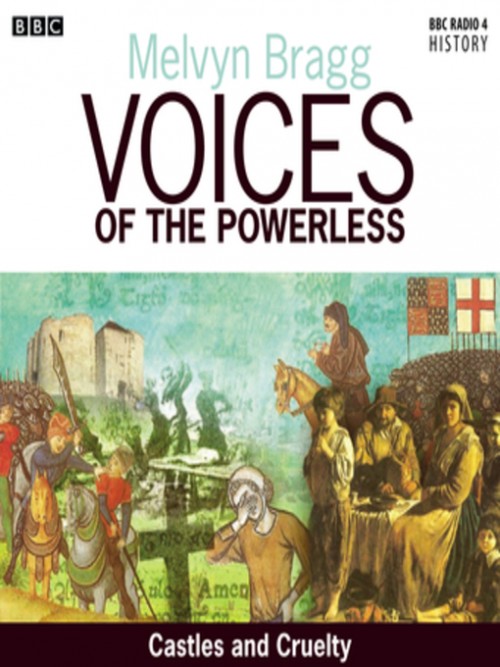 
Melvyn Bragg follows his long historical exploration of the Routes of English with Voices of the Powerless, the BBC Radio 4 series in which he explores the lives of the ordinary working men and women of Britain at critical moments across the last 1,000 years. In the decade following the conquest, the north of England was one of the main focuses of rebellion. As a result, northerners suffered the retribution which William's men inflicted-the so-called 'harrying of the North', which began in 1069. While all agree that something dramatic did occur, homes were destroyed, people were killed and families were impoverished, the extent and degree of destruction are not clear.