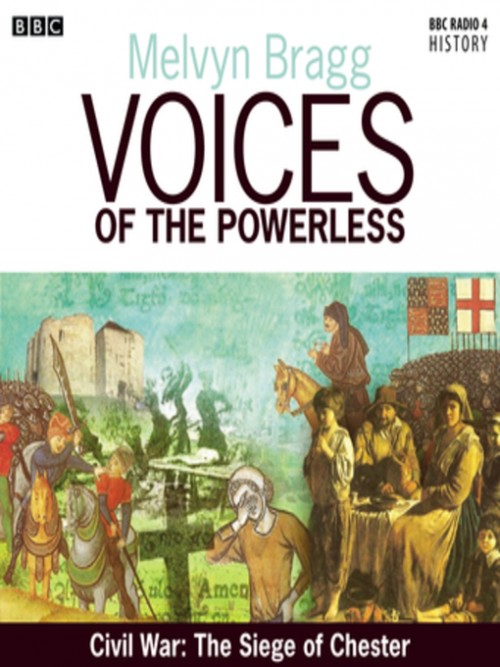 Civil War: The Siege of Chester


Melvyn Bragg follows his long historical exploration of the Routes of English with Voices of the Powerless, the BBC Radio 4 series in which he explores the lives of the ordinary working men and women of Britain at critical moments across the last 1,000 years. At the beginning of his reign, King Charles I faced a perennial problem for English monarchs, how to raise the money and resources needed to wage war. When Parliament failed to vote for the taxes needed, Charles tried to impose taxation through customs dues and forced loans, imprisoning those who refused to pay.