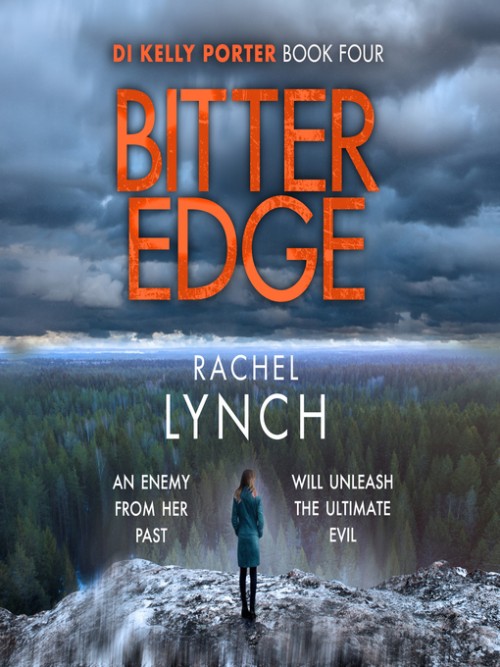 
DI Kelly Porter is back, but so is an old foe and this time he won't back down...

When a teenage girl flings herself off a cliff in pursuit of a gruesome death, DI Kelly Porter is left asking why. Ruled a suicide, there's no official reason for Kelly to chase answers, but as several of her team's cases converge on the girl's school, a new, darker story emerges. One which will bring Kelly face-to-face with an old foe determined to take back what is rightfully his – no matter the cost.

Mired in her pursuit of justice for the growing list of victims, Kelly finds security in Johnny, her family and the father she has only just discovered. But just as she draws close to unearthing the dark truth at the heart of her investigation, a single moment on a cold winter's night shatters the notion that anything in Kelly's world can ever truly be safe.

Some places make their own laws... When Ella Watson, a woman of wealth and status, is brutally stabbed to death in broad daylight it sends a shockwave through the Lake District community. Later that day, Keira Bradley meets the same fate. But whereas Ella's murder is a tragedy, Keira's death on the notorious Beacon Estate is just another statistic...