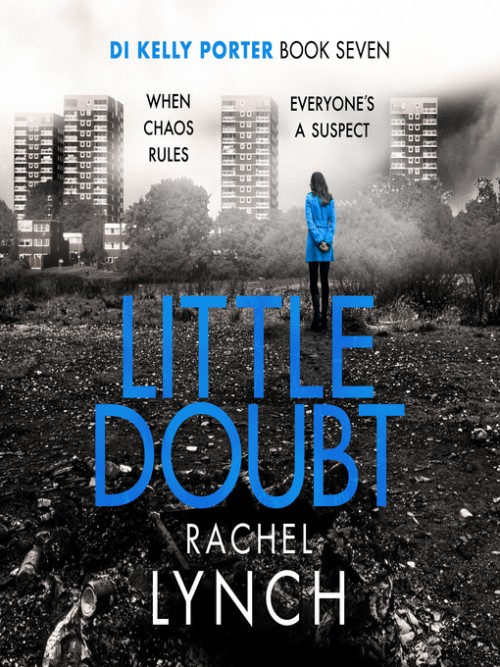 
Some places make their own laws...

When Ella Watson, a woman of wealth and status, is brutally stabbed to death in broad daylight it sends a shockwave through the Lake District community. Later that day, Keira Bradley meets the same fate. But whereas Ella's murder is a tragedy, Keira's death on the notorious Beacon Estate is just another statistic in a dangerous place.

DI Kelly Porter has the unenviable job of running simultaneous investigations. Her efforts aren't helped by a boss driven by protecting his reputation and a housing estate where fear rules and no one dare speak out. Kelly knows the answers can only be found by winning the trust of the residents at Beacon Estate. A task so hard it may be impossible.

Kelly puts everything she has into finding justice for both victims. The only thing she hadn't anticipated was a traitor in the ranks. When the evidence points to someone in her team, Kelly has to put feelings aside and work the case – no matter where it leads. By the time it is over, nothing in her world will ever be the same...

A dark and gripping police procedural for fans of Patricia Gibney and D. S. Hood.