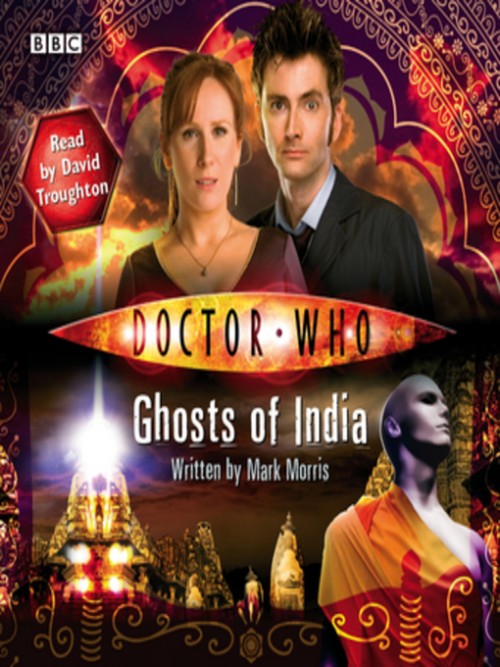 Will Thorp reads this spine-chilling story of monsters, mystery and a magical spellbook. It is almost Halloween in the sleepy New England town of Blackwood Falls. Paper skeletons hang in windows and carved pumpkins leer from porches. The Doctor and Martha soon discover that this will be no ordinary Halloween. What is the secret of the ancient tree...

When the TARDIS is buffeted by 'time slippage', the Doctor experiences a terrible vision of the end of everything. Tracking the source of the disruption, he takes Rory and Amy to what appears to be an English public school in the 1950s. But the friends discover that there are some very unusual things about Darkstar Academy. For a start the prefects...