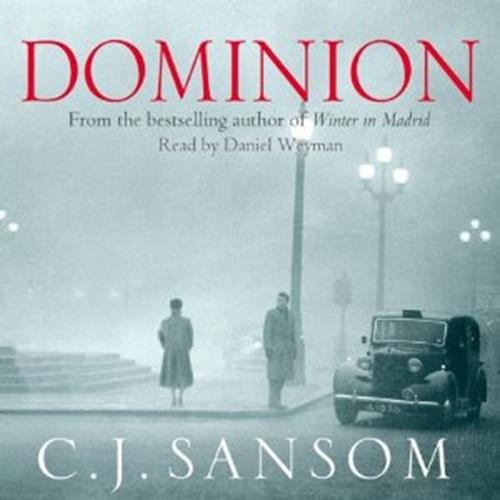 
1952. Twelve years have passed since Churchill lost to the appeasers and Britain surrendered to Nazi Germany after Dunkirk. As the long German war against Russia rages on in the east, the British people find themselves under dark authoritarian rule: the press, radio and television are controlled; the streets patrolled by violent auxiliary police and British Jews face ever greater constraints. There are terrible rumours too about what is happening in the basement of the German Embassy at Senate House. Defiance, though, is growing. In Britain, Winston Churchill's Resistance organization is increasingly a thorn in the government's side. And in a Birmingham mental hospital an incarcerated scientist, Frank Muncaster, may hold a secret that could change the balance of the world struggle forever.

A gripping BBC Radio 4 full-cast dramatisation based on the second novel in C. J. Sansom's bestselling Tudor crime series. Summer, 1540. It has been three years since the terrible events at Scarnsea monastery, and lawyer-detective Matthew Shardlake is living a quiet life in London - until a summons from Cromwell sees him embarking on another danger...