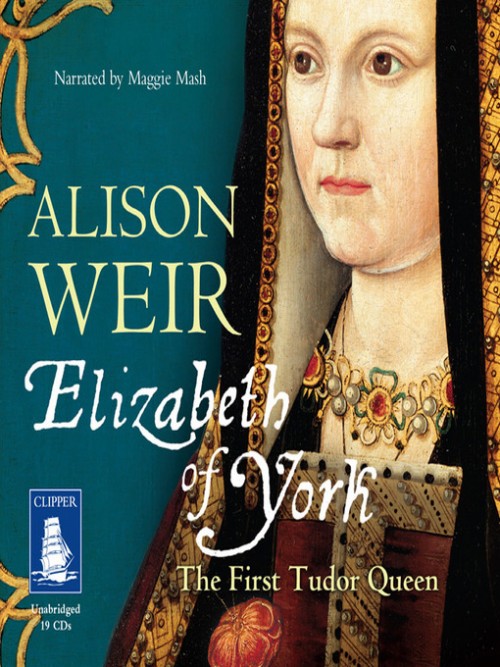 
Acclaimed historian Alison Weir looks into the life of the first Tudor queen, revealing the woman behind the image Elizabeth of York would have ruled England, but for the fact that she was a woman. One of the key figures of the Wars of the Roses, daughter of Edward IV and Elizabeth Woodville, she married Henry Tudor to bring peace to a war-torn England. In Elizabeth of York: The First Tudor Queen, Alison Weir builds a portrait of this beloved queen, placing her in the context of the magnificent, ceremonious, often brutal world she inhabited.

The Plantagenet queens of England played a role in some of the most dramatic events in our history. Crusading queens, queens in rebellion against their king, queen seductresses, learned queens, queens in battle, queens who enlivened England with the romantic culture of southern Europe &ndash; these determined women often broke through medieval cons...

A detailed study that sets Henry's personal story against the cultural, social and political background of his court. CONTAINS STRONG LANGUAGE OF THE PERIOD.

The year is 1562. Lady Catherine Grey, cousin of Elizabeth I, has just been arrested along with her husband Edward. Their crime is to have secretly married and produced a child who might threaten the Queen's title. Alone in her chamber at the Tower of London, Catherine hears ghostly voices; echoes, she thinks, of a crime committed in the same room...