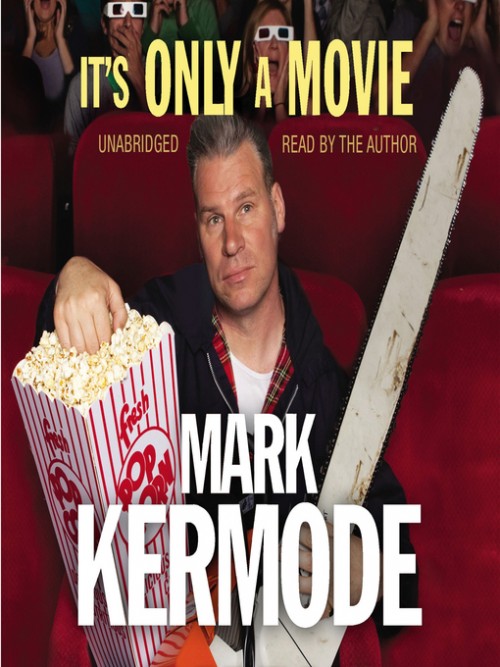 It's Only A Movie


To avoid fainting, keep repeating It's only a movie ...only a movie If you grew up believing that Planet of the Apes told you all you needed to know about politics, that Slade in Flame was a savage expos‚ of the pop world, and that The Exorcist revealed the meaning of life, then you probably spent far too many of your formative years at the cinema. Just as likely, you soon would have realised that there was only one career open to you - you'd have to become a film critic. In It's only a Movie, the incomparable Mark Kermode takes us into the weird world of a life lived in widescreen. Join him as he embarks on a gut-wrenching journey through the former Soviet Union on the trail of the low budget horror flick Dark Waters, cringe as he's handbagged by Helen Mirren at the Bafta awards ceremony, cheer as he gets thrown out of the Cannes film festival for heckling in very bad French, and don't forget to gasp as he's shot at while interviewing Werner Herzog in the Hollywood hills. Written with sardonic wit and wry good humour, this compelling cinematic memoir is genuinely 'inspired by real events'.

The Good, the Bad and the Multiplex

The Good, the Bad and the Multiplex

In It's Only a Movie, the incomparable Mark Kermode showed us the weird world of a film critic's life lived in widescreen. Now, in The Good, The Bad and The Multiplex, he takes us into the belly of the beast to ask: 'What's wrong with modern movies?' If blockbusters make money no matter how bad they are, then why not make a good one for a change? H...