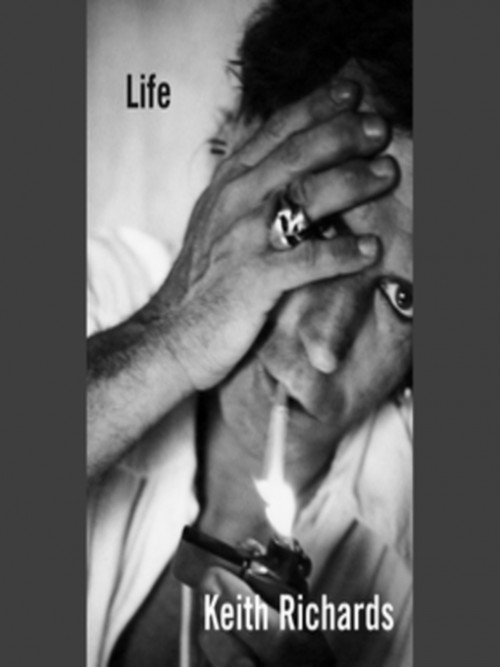 
With the Rolling Stones, Keith Richards created the riffs, the lyrics and the songs that roused the world. Over four decades, he lived the original rock and roll life: taking the chances he wanted, speaking his mind, and making it all work in a way that no one before him had ever done. Now, at last, the man himself tells us the story of life in the crossfire hurricane. And what a life. Listening obsessively to Chuck Berry and Muddy Waters records as a child in post-war Kent. Learning guitar and forming a band with Mick Jagger and Brian Jones. The Rolling Stones' first fame and success as a bad-boy band. The notorious Redlands drug bust and subsequent series of confrontations with a nervous establishment that led to his enduring image as outlaw and folk hero. Ever increasing fame, isolation and addiction. Falling in love with Patti Hansen. Estrangement from Mick Jagger and subsequent reconciliation. Solo albums and performances with his band the Xpensive Winos. And much more... CONTAINS STRONG LANGUAGE AND/OR ADULT THEMES.