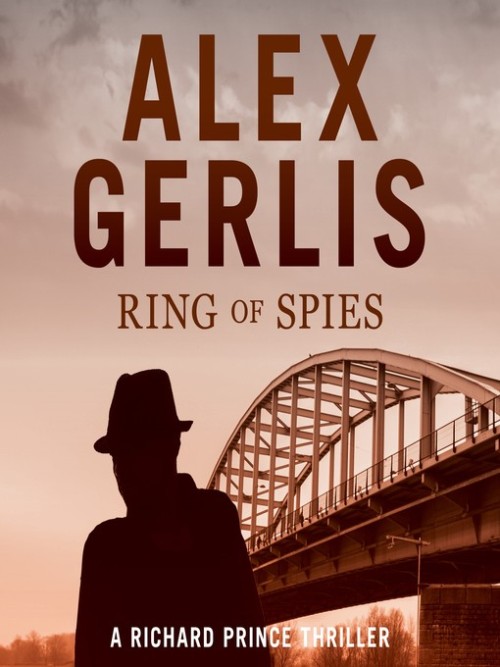 
As the war approaches its end, Prince once more has to risk everything. Berlin, 1939: A German intelligence officer learns a top agent is quickly moving up the British Army ranks. He bides his time. Arnhem, 1944: British paratroopers have been slaughtered in one of the bloodiest battles of the Second World War. A shell shocked officer is convinced: the Germans knew they were coming. But who betrayed them? Back in London, Richard Prince, detective and spy, is approached by MI5 about a counterintelligence operation. Information is leaking and British troops are dying. Prince has to stop it, and crack the suspected spy ring at all costs. But in the world of espionage nothing is as it seems... The latest WWII espionage thriller from Alex Gerlis is perfect for readers of Robert Harris, John le Carré and Alan Furst. Praise for Ring of Spies 'A spy character to rival those of John le Carré, Philip Kerr and Alan Furst' David Young, author of Stasi Child