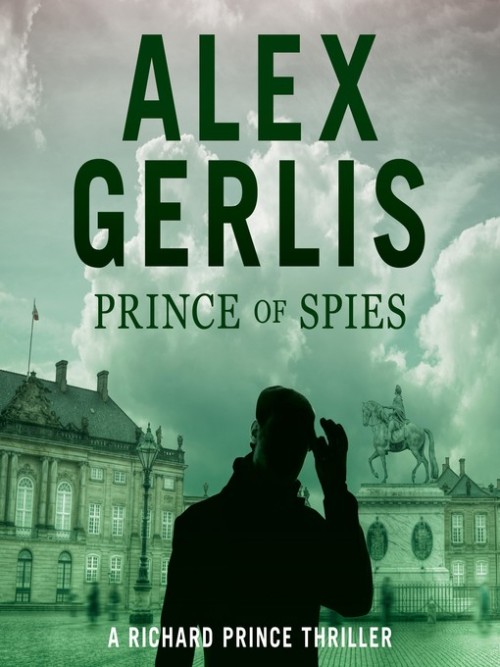 
Find the truth; risk everything. A gripping WWII spy novel full of intrigue and peril from a modern master. 1942: A German spy comes ashore on a desolate stretch of Lincolnshire beach. But he is hunted down by a young detective, Richard Prince. The secret services have need of a man like him... In occupied Europe, Denmark is a hotbed of problems for British intelligence. Rumours of a war-ending weapon being developed by the Germans are rife. Sent to Copenhagen, Prince is soon caught in a deadly game of cat and mouse. Dodging Gestapo agents, SS muscle and the danger of betrayal, his survival – and the war effort – hangs in the balance. Gripping and intense, Prince of Spies is the first in a new espionage series that will delight fans of Alan Furst, Philip Kerr and John le Carré.

An incredible spy thriller with a twist you won't see coming, this is the brilliant conclusion to Alex Gerlis' masterful Richard Prince spy thrillers, perfect for fans of John le Carr&eacute; and Alan Furst. British agent Richard Prince and the Danish spy Hanne Jakobsen come together for a vital mission: to find a Nazi war criminal responsible for...

It's not unusual for spies to have secrets, but Henry Hunter has more than most and after he is stopped by British Intelligence at Croydon airport on the eve of the Second World War, he finds he has even more. In March 1941 in Berlin, haunted by a dark episode from his past, he makes a fateful decision, resulting in a dramatic journey to the Swiss...

As the war approaches its end, Prince once more has to risk everything. Berlin, 1939: A German intelligence officer learns a top agent is quickly moving up the British Army ranks. He bides his time. Arnhem, 1944: British paratroopers have been slaughtered in one of the bloodiest battles of the Second World War. A shell shocked officer is convinced:...