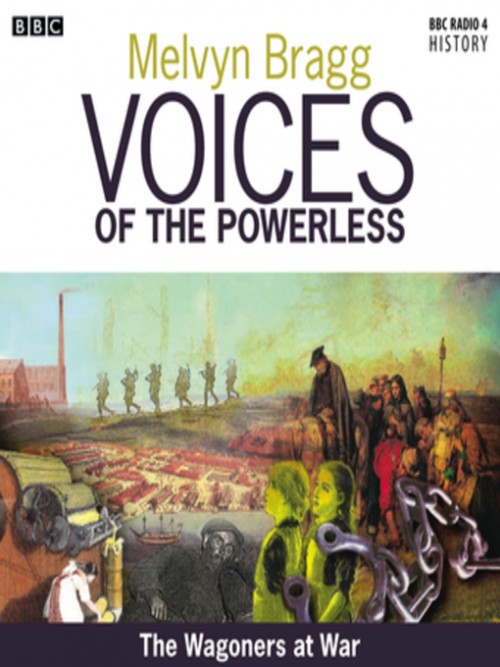 The Wagoners At War


The story of British Tommies sent 'over the top' to fight the Germans in the trenches of the First World War is a vivid emblem of powerlessness in the face of military discipline-and social pressures-that required young men to join up and do their duty. As the voices of the powerless become truly audible with the dawn of the recording era, we travel to East Yorkshire to tell the little-known story of the Wolds Wagoners, a regiment drawn up by the local landlord, almost feudally, from the men on his estate, and to the fallen whom he raised a strange and beguiling monument adorned with grotesque cartoon images of warfare, unique in Britain.