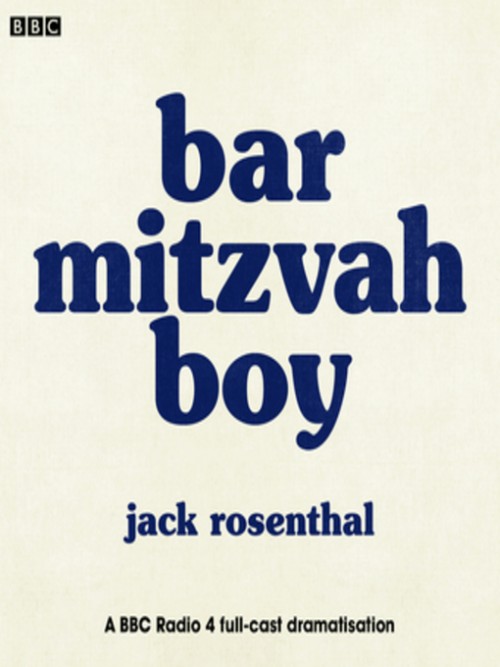 
A BBC Radio 4 full-cast dramatisation of Jack Rosenthal's award-winning television play, starring Hugo Raine. At the tender age of thirteen Eliot Green is about to become a man - in the Jewish religion at least. In synagogue, in front of the whole congregation, he will read and sing in Hebrew from the Torah (the Hebrew scrolls) - this after a year of intensive tuition. Later he will enjoy receiving gifts from relatives and friends as he celebrates with them at his Bar Mitzvah party. All eyes are on Eliot as he is called up in synagogue for his big moment... This play along with many others established the late Jack Rosenthal as one of Britain's best loved television writers. A master at creating characters that you could recognise and empathise with, his plays were always sharp and finely tuned with a rich helping of humour. With a star cast including Tracy-Ann Oberman, David Horovitch, Andrew Sachs and Susannah Wise, this new version of Bar Mitzvah Boy is specially adapted for radio by Jack Rosenthal's daughter, the playwright Amy Rosenthal, and is produced by David Ian Neville.