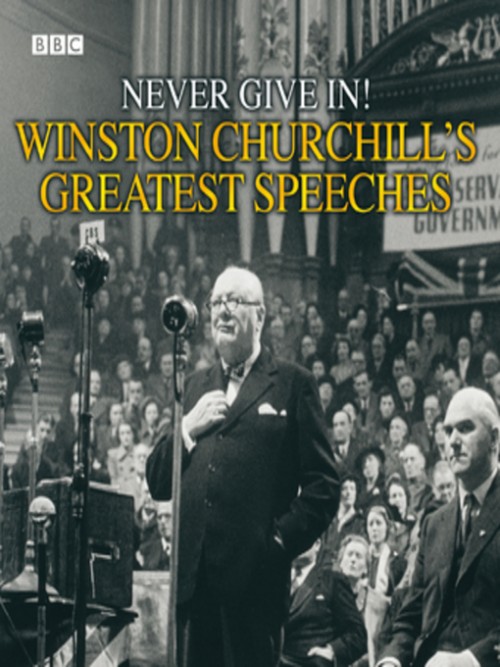 
Winston Churchill steered Britain through its darkest hours during World War Two. He was one of the twentieth century's greatest orators, and the speeches that he painstakingly composed, rehearsed and delivered inspired courage in an entire nation. Churchill's output was prolific - his complete speeches alone contain over 5 million words. On this special recording, the best and most important of those have been brought together in this historic volume. Using digitally remastered archive recordings, they include: 'Blood, toil, tears and sweat' - 'The Few' - 'This was their finest hour' - 'We can take it!' - 'An Iron Curtain has descended' - 'Never give in!' - 'A total and unmitigated defeat' - 'Give us the tools'. Winston Churchill oversaw some of the most important events the world has ever seen and was the most eloquent and expressive statesman of his age. These speeches help reveal the man behind the defiant orator and demonstrate why, in a national poll, Sir Winston Churchill was voted 'Greatest Briton of All Time'.

The End of the Beginning

The End of the Beginning

In this collection of digitally remastered recordings from the BBC archive we hear first-hand how, in 1940, Chamberlain resigned, Hitler invaded the Low Countries, and Winston Churchill was summoned to the greatest challenge of his long political career.

The Age of Revolution: A History of the English Speaking Peoples

The Age of Revolution: A History of the English Speaking Peoples