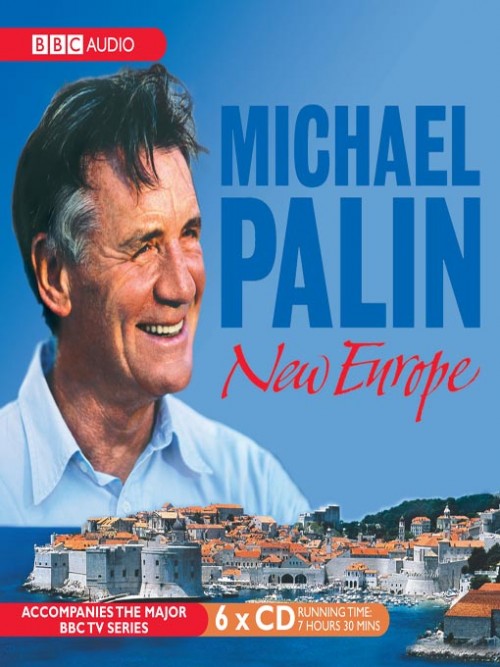 
Until the early 1990s, when the Berlin Wall came tumbling down, travelling behind the iron curtain was never easy. In undertaking his new journey through Eastern Europe, breathing in its rich history and exquisite sights, and talking to its diverse peoples, Palin fills what has been a void in his own experience and that of very many others. This audiobook is very much a voyage of discovery, from the snows of the Julian Alps to the beauty of the Baltic sea, he finds himself in countries he'd barely heard of, many unfamiliar and mysterious, all with tragic histories and much brighter futures. During his 20-country adventure, Palin meets Romanian lumberjacks, drives the 8.58 stopping train from Poznan to Wolsztyn, treads the catwalk at a Budapest fashion show, learns about mine-clearing in Bosnia and watches Turkish gents wrestling in olive oil.

Around the World In Eighty Days

Around the World In Eighty Days

In the autumn of 1988 Michael Palin set out to circumnavigate the world, following the route taken by Phileas Fogg 115 years earlier. He had to make the journey in 80 days - accompanied by a BBC film crew - using only forms of transport that would have been available to Fogg. Their voyage took them from the opulence of the Orient Express to the ste...