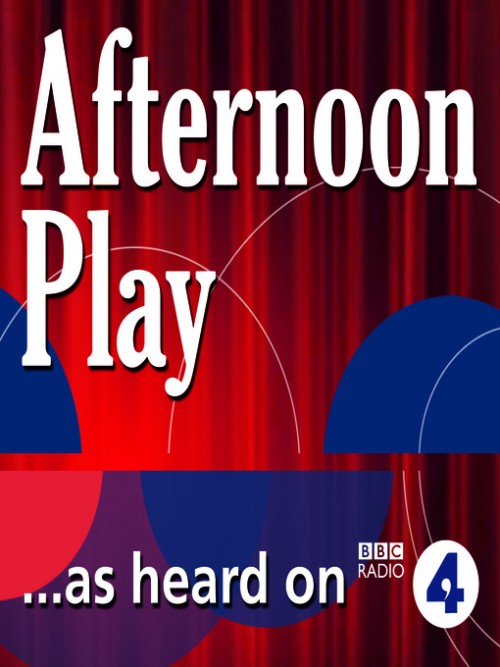 Stone Series: The Deserved Dead and Other Episodes


In the first episode, The Deserved Dead, DCI John Stone and his team shake up the Bridgeton Estate when they embark upon an investigation into the brutal murder of a known sex offender. In episode 2, Collateral Damage, DCI John Stone is forced to open up an investigation into the death of Gary Taylor, a veteran of the Iraq War suffering from Post Traumatic Stress Disorder. When university student Matt falls to his death from a railway bridge in episode 3, The Bridge, DCI Stone and his team embark on a murder investigation. In the final episode of the series, The Night, DCI John Stone investigates the sexual assault of the wife of one of his team and uncovers a dark secret.