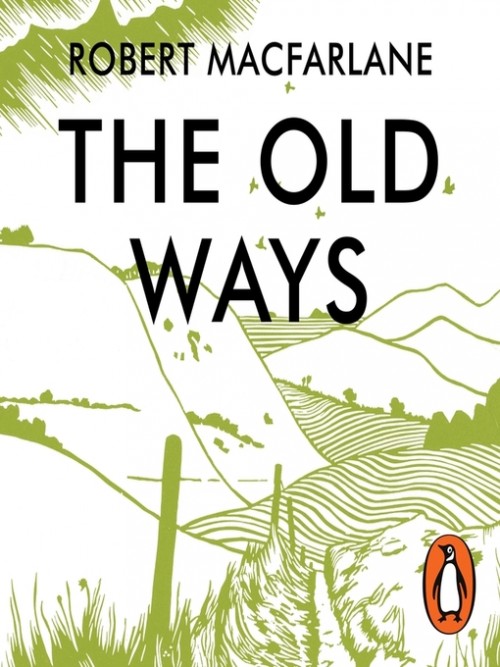 
In The Old Ways Robert Macfarlane sets off from his Cambridge home to follow the ancient tracks, holloways, drove-roads and sea paths that form part of a vast network of routes criss-crossing the British landscape and its waters, and connecting them to the continents beyond. The result is an immersive, enthralling exploration of the ghosts and voices that haunt old paths, of the stories our tracks keep and tell, of pilgrimage and ritual, and of songlines and their singers. Above all this is a book about people and place: about walking as a reconnoitre inwards, and the subtle ways in which we are shaped by the landscapes through which we move.
Told in Macfarlane's distinctive and celebrated voice, the book folds together natural history, cartography, geology, archaeology and literature. His tracks take him from the chalk downs of England to the bird-islands of the Scottish northwest, and from the disputed territories of Palestine to the sacred landscapes of Spain and the Himalayas. Along the way he walks stride for stride with a 5000-year-old man near Liverpool, follows the 'deadliest path in Britain', sails an open boat out into the Atlantic at night, and crosses paths with walkers of many kinds - wanderers, wayfarers, pilgrims, guides, shamans, poets, trespassers and devouts.
He discovers that paths offer not just means of traversing space, but also of feeling, knowing and thinking. The old ways lead us unexpectedly to the new, and the voyage out is always a voyage inwards.

This beautifully-packaged book will take the reader on the slow train to another era when travel meant more than hurrying from one place to the next, the journey meaning nothing but time lost in crowded carriages, condemned by broken timetables. On the Slow Train will reconnect with that long-missed need to lift our heads from the daily grind and r...

Penguin presents the unabridged, downloadable audiobook edition of Landmarks by Robert Macfarlane, read by Roy McMillan SHORTLISTED FOR THE SAMUEL JOHNSON PRIZE SHORTLISTED FOR THE WAINWRIGHT PRIZE From the bestselling author of UNDERLAND, THE OLD WAYS and THE LOST WORDS 'Few books give such a sense of enchantment; it is a book to give to many, and...