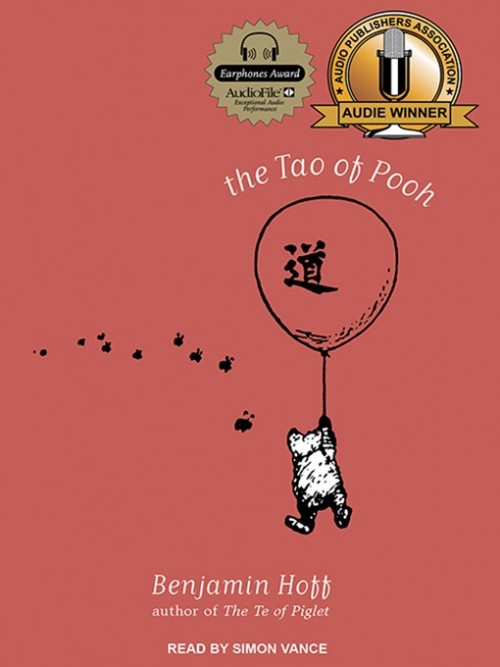 
Winnie-the-Pooh has a certain Way about him, a way of doing things that has made him the world's most beloved bear. In The Tao of Pooh, Benjamin Hoff shows that Pooh's Way is amazingly consistent with the principles of living envisioned by the Chinese founders of Taoism. The author's explanation of Taoism through Pooh, and Pooh through Taoism, shows that this is not simply an ancient and remote philosophy but something you can use, here and now.And what is Taoism? It's really very simple. It calls for living without preconceived ideas about how life should be lived-but it's not a preconception of how life-it's.... Well, you'd do better to listen to this book, and listen to Pooh, if you really want to find out.

Daniel Kahneman, recipient of the Nobel Prize in Economic Sciences for his seminal work in psychology challenging the rational model of judgment and decision making, is one of the world's most important thinkers. His ideas have had a profound impact on many fields-including business, medicine, and politics-but until now, he has never brought togeth...

Penguin presents the audiobook edition of Love for Imperfect Things by Haemin Sunim, read by Raymond Lee. No one is perfect. But that doesn't stop us from imagining ourselves smarter, funnier, richer, or thinner, and how much happier we would then be. Love for Imperfect Things, by the bestselling Korean monk, Haemin Sunim, shows how the path to hap...