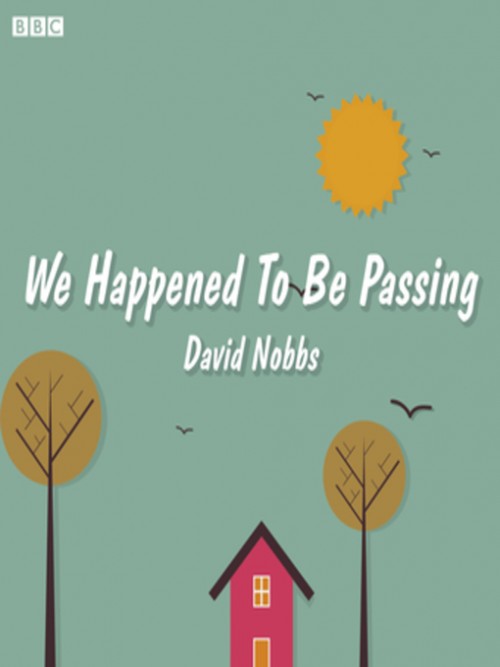 
It is a quiet Saturday morning in the Hinchcliffe home. Tony and Sal, tired after a week of work, have time on their hands. But not for each other. Middle-aged and middle class, they haven't had kids and they still feel that emotional vacuum. The doorbell rings. It is an American couple-Monty and Janey-a rather loud duo they stayed with in Delaware years ago. They said, "If ever you happened to be passing..." Well, the Americans are passing and they have no hotel booked. To Tony's horror Sal invites them to stay. Well, it's only polite isn't it? Once Monty and Janey are settled the doorbell goes again. It is Jan and Hilda, the Flemish Belgian couple from Bruges. They kindly helped when Janey had a migraine in Bruges. Even fed them some waterzooi (Flemish stew). In gratitude Sal and Tony said, "If ever you happened to be passing..." Then the doorbell goes again-it is Pierre and Colette, French Belgians who helped them in Namur when Sal was sick over a Saab because she had eaten some cloying Flemish stew. In gratitude they said, "If ever you happened to be passing..." So polite Tony and Sal have a house full. The Americans are loud and pompous and the Belgians loathe each other. But when Colette and Jan find themselves drawn to one another, the ensuing, messy crisis precipitates a reassessment of all the couples' patterns of behaviour.

It Had to Be You reaffirms Nobbs as the best writer of comedy and observer of the nuances of human nature that there is today.One man, five very different women. James Hollingshurst is a man shaped by those who surround him. And in James's case, it's some very different women. Be it his trusty wife Deborah, his hapless PA Marcia or his ex-girlfrien...