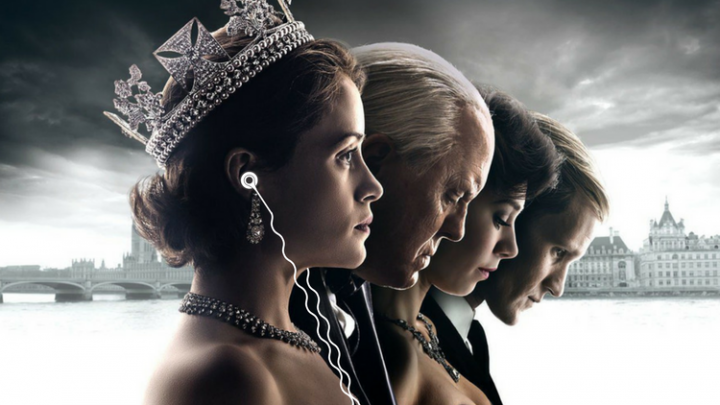 Audiobook Recommendations Based on Your Favourite Netflix Original

Doesn't everyone love binge-watching a show or three on Netflix? There's something addictive about watching all the episodes of a show at once. Thankfully, GQ have called audiobooks the new Netflix! They celebrate original storytelling in the same way Netflix does. Plus, you can stream them online and access them on-the-go. So, whatever your favourite show on the streaming platform is, try these audiobook recommendations to help you relive it! 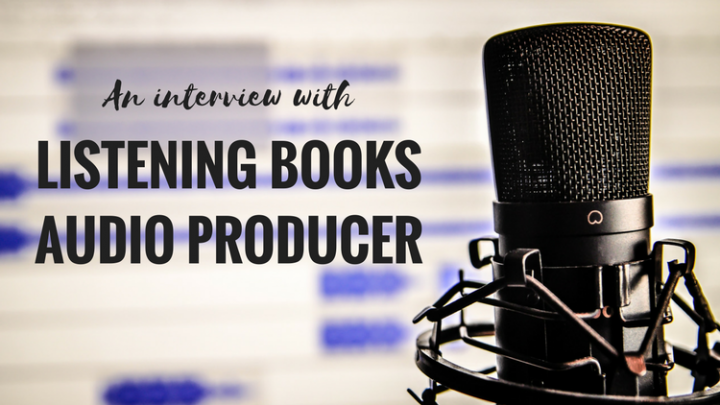 An Interview with Our Audio Producer

Nicholas de Garis is the Audio Producer for Listening Books. He works in our in-house recording studios making educational audiobooks for our Sound Learning service. Abigail Jaggers spoke to him about what an Audio Producer does, what's involved in editing an audiobook, and his dream audiobook to record. 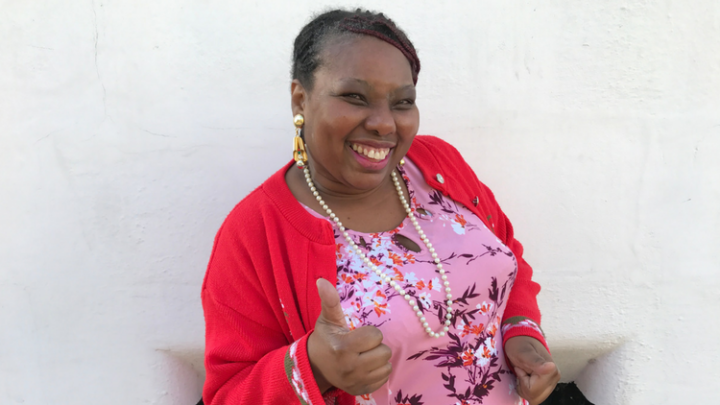 My View: Mencap and Learning Disability

Ladies and Gentlemen, allow my to introduce myself. My name is Josie. I work at Mencap as a receptionist and campaigner. My job means a lot to me because years ago I found it hard to get a job. Now I am involved in interviews, in training and campaigning, so I have many important roles in Mencap. 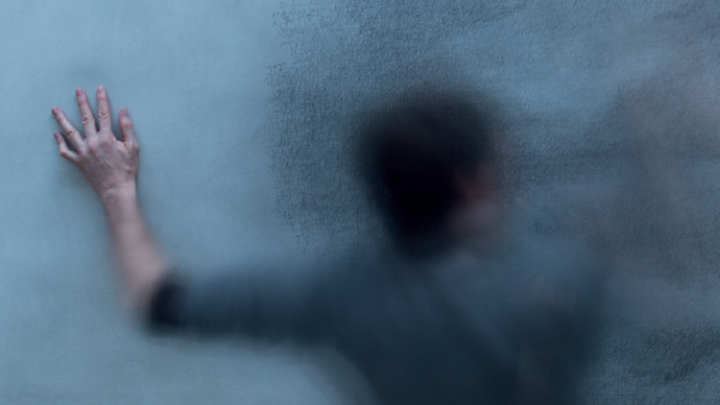 Artist Sam Winston spent a number of weeks living in his studio, drawing in complete darkness. From this experience he has created a new immersive exhibition called Darkness Visible, with the aim of everyone experiencing the creative power of darkness. In this guest blog, he tells us about how the experience affected him. 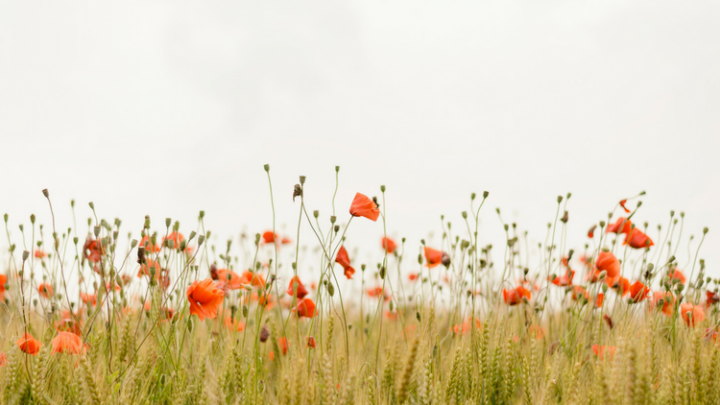 November 2017 marks 100 years since the Battle of Passchendaele ended. To commemorate this we recommend a list of First World War books, from must-reads to forgotten classics. 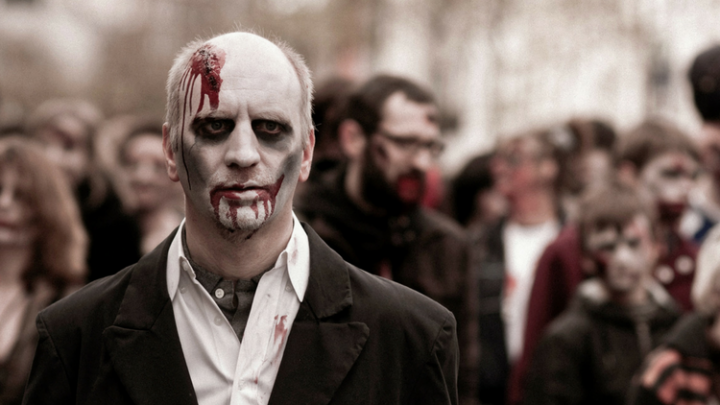 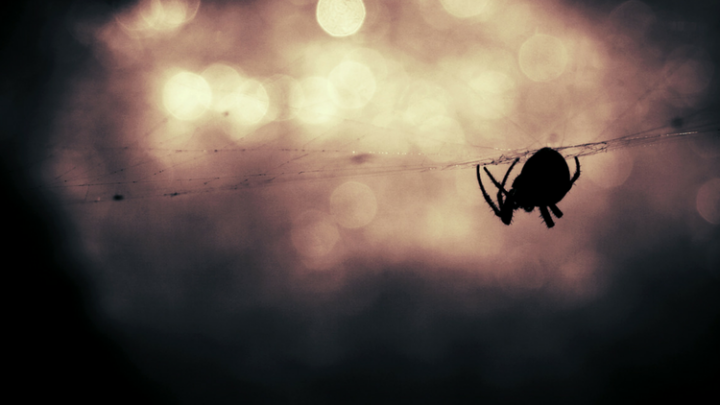 For every heart-breaking novel or laugh-out-loud comedy, there are stories that scare us silly. They are the ones that stay with us, or that we scare our friends with. No matter how many times we read them, they frighten us over and over again. So why do we like scary stories so much? 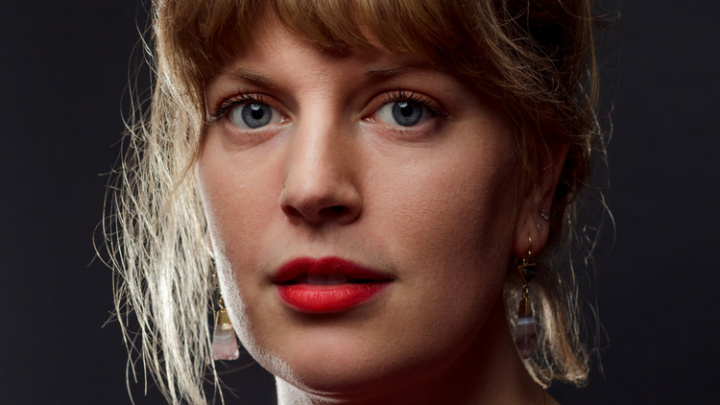 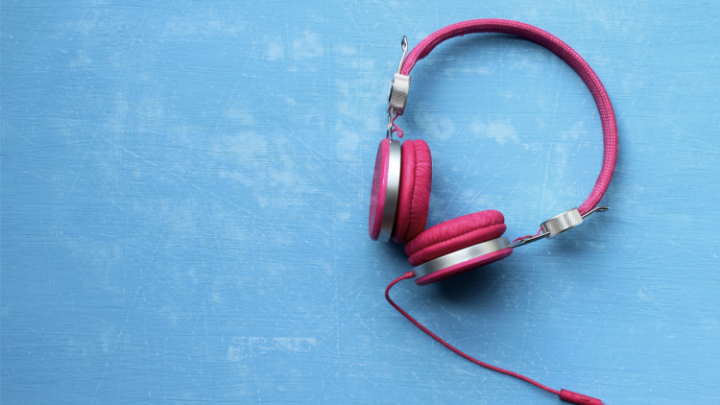 Audiobooks about mental health can help everyone understand the affect mental illness has on daily life. Here are 13 of the best. 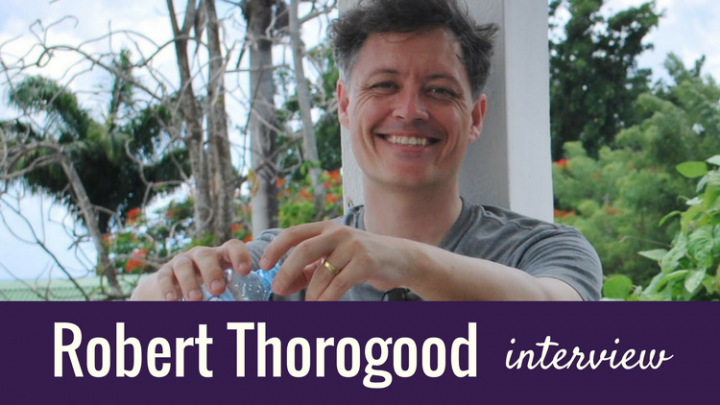