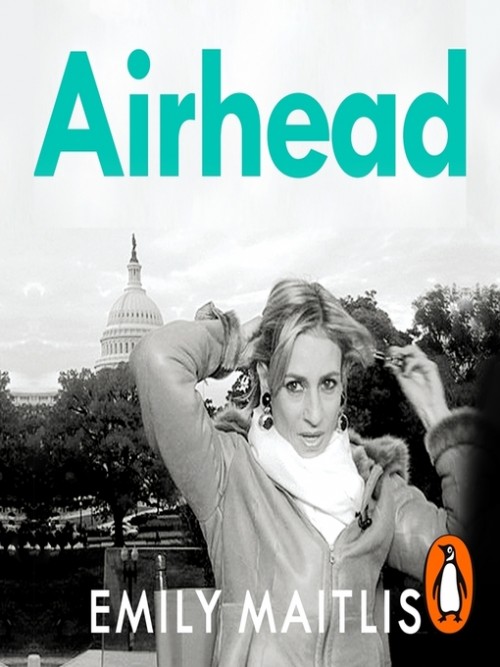 
Penguin presents the audiobook edition of Airhead, written and read by Emily Maitlis. As anchor for the BBC's key political news programme, Newsnight, Emily Maitlis has interviewed some of the most powerful and controversial figures on the political scene. She plans each interview meticulously, knowing what she wants to ask and where she wants it to go, but as one of the most experienced journalists in her field she knows that no interview will ever go to plan. Anything can throw it - from the atmosphere in the room to her own feelings at the time to the mood of the subject. Often she leaves the interview with an entirely different perception of the interviewee, while sometimes it is all too sadly re-confirmed. Airhead explores just these moments. All we normally see are the interviews, but what were the conversations that preceded them or the shouting matches that ended them? From her interviews with US Presidents Donald Trump and Bill Clinton and the last five British Prime Ministers, to Hollywood film directors and powerful internet and entertainment moguls like Sheryl Sandberg and Simon Cowell, Emily Maitlis explores how these powerful personalities came across. In the process she throws an illuminating torch on them, not just for what they represent, but as individuals in their own right - with all their flaws and charms.