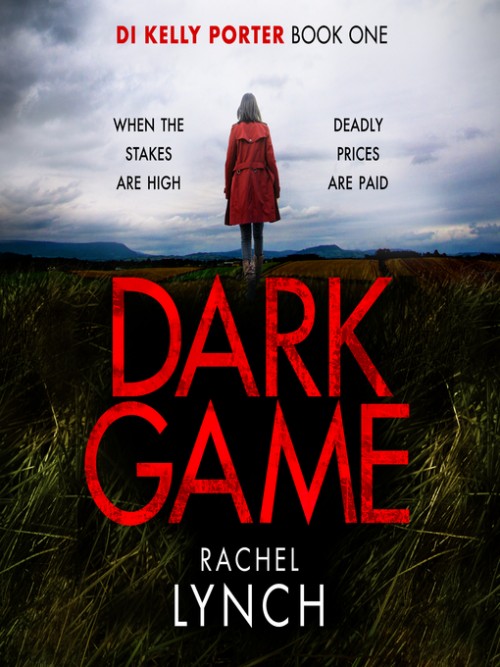 After a scandal forces DI Kelly Porter out of the Met, she returns home to the Lake District. Crimes in the Cumbrian constabulary tend to be minor, but Kelly begins work on a cold case that shocked the local community - the abduction and brutal murder of a 10-year-old girl.

Meanwhile, Kelly is also investigating two seemingly straightforward crimes: a case involving an illegal immigrant and a robbery following the death of a local businessman. But evidence comes to light that reveals a web of criminal activity beyond anything Kelly imagined. Behind the veneer of sleepy, touristy towns lies a dark and dangerous underworld.

As Kelly threatens to expose those with much to lose, she risks paying the ultimate price to get to the truth...

DI Kelly Porter is back, but so is an old foe and this time he won't back down... When a teenage girl flings herself off a cliff in pursuit of a gruesome death,&nbsp;DI Kelly Porter&nbsp;is left asking why. Ruled a suicide, there's no official reason for Kelly to chase answers, but as several of her team's cases converge on the girl's school, a ne...