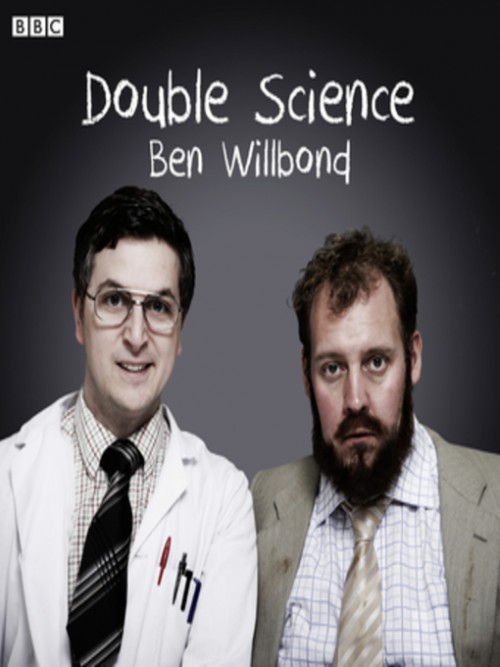 
All six episodes of the BBC Radio 4 sitcom written by and starring Ben Willbond and Justin Edwards about two incompetent science teachers who work at a college that specialises in drama, and whose world is turned upside down by the arrival of a new boss. Forresters Sixth Form College has a highly successful drama department run by the odious Danny Woods. For years, the science department was a forgotten and neglected area where Colin and Kenneth could brew their own ales in peace and quiet. Kenneth even devised a self-assessment system where one class taught itself. Then Dr. Oates, the head of department died from a massive coronary - probably induced by a butter chicken-laden diet. Alison Hatton, his replacement, is keen and wants to bring in new students. Nothing will be the same again. Stars Ben Willbond as Colin, Justin Edwards as Kenneth, Raza Jaffery as Danny and Rebecca Front as Alison.