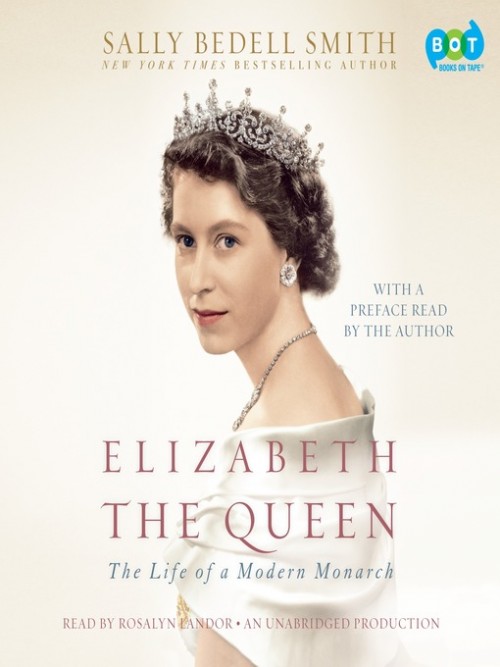 Elizabeth the Queen: The Life of A Modern Monarch


It was a footman who brought the news to ten-year-old Elizabeth Alexandra Mary Windsor on December 10, 1936. Her father had become an accidental king just four days before his forty-first birthday when his older brother, King Edward VIII, abdicated to marry Wallis Warfield Simpson, a twice-divorced American. Edward VIII had been sovereign only nine months after taking the throne following the death of his father, King George V, making him, according to one mordant joke, "the only monarch in history to abandon the ship of state to sign on as third mate on a Baltimore tramp." "Does that mean that you will have to be the next queen?" asked Elizabeth's younger sister, Margaret Rose (as she was called in her childhood). "Yes, someday," Elizabeth replied. "Poor you," said Margaret Rose.