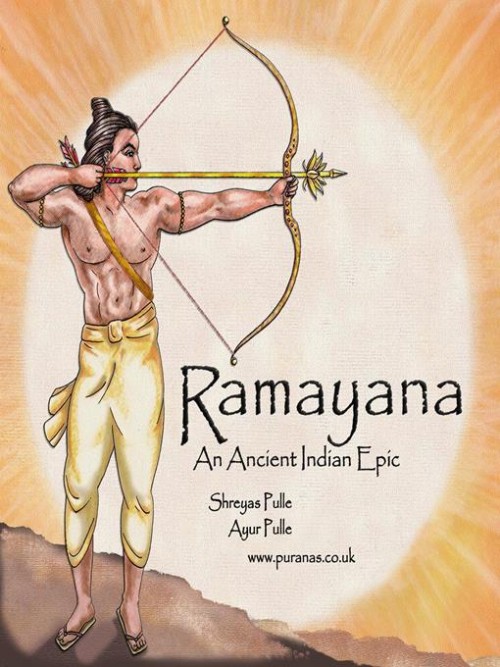 
The great Indian epic - the Ramayana - has been told and retold over thousands of years by poets, performers, and writers. It is a tale of courage and fear, love and hate, devotion and betrayal. The epic spans the three worlds of gods, humans, and demons. Here, the forces of good and evil collide, locked in a battle for the ultimate supremacy. Rama, the crown prince of Kosala, descendent of the timeless Surya dynasty, must face unimaginable danger, but what lies in his destiny?

Winnie-the-Pooh has a certain Way about him, a way of doing things that has made him the world's most beloved bear. In The Tao of Pooh, Benjamin Hoff shows that Pooh's Way is amazingly consistent with the principles of living envisioned by the Chinese founders of Taoism. The author's explanation of Taoism through Pooh, and Pooh through Taoism, show...