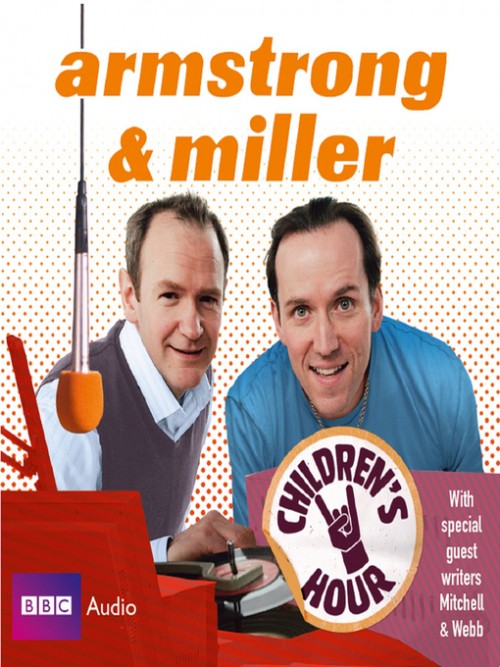 
Alexander Armstrong and Ben Miller co-write and star in all four episodes of the complete BBC Radio 4 comedy spoof series. 'The show that treats you - the kids - just like adults. Remember though, if you spoil it, you spoil it for everyone...' Pompous critics and culture journalists Martin Bain-Jones (Armstrong) and Craig Children (Miller), present a frightfully clever culture show, a wry look at the fringes of popular music. They're hip, they're happening - so they say - and in these four episodes they discuss Boy Bands ('Peter Andre would be in a band if he had any mates'), Middle of the Road ('those bland or unchallenging songs'), as well as Brit Pop and Solo Artists. Follow them as they compete to get the best scoop. Who knows, they may even win a Best of the Rest Award. A 'Brest' in other words...Children's Hour is co-written by Alexander Armstrong & Ben Miller, with David Mitchell & Robert Webb, and guest stars Luke Goss.

Black holes. Global warming. The Hadron Collider. Ever had that sinking feeling that you really should know about these things, but somehow never quite grasped them? Don't worry, you're not alone. Before Ben Miller was a comedian, he used to be a physicist, working towards a PhD in Novel Quantum Effects in Quasi-Zero-Dimensional Electron Systems. B...